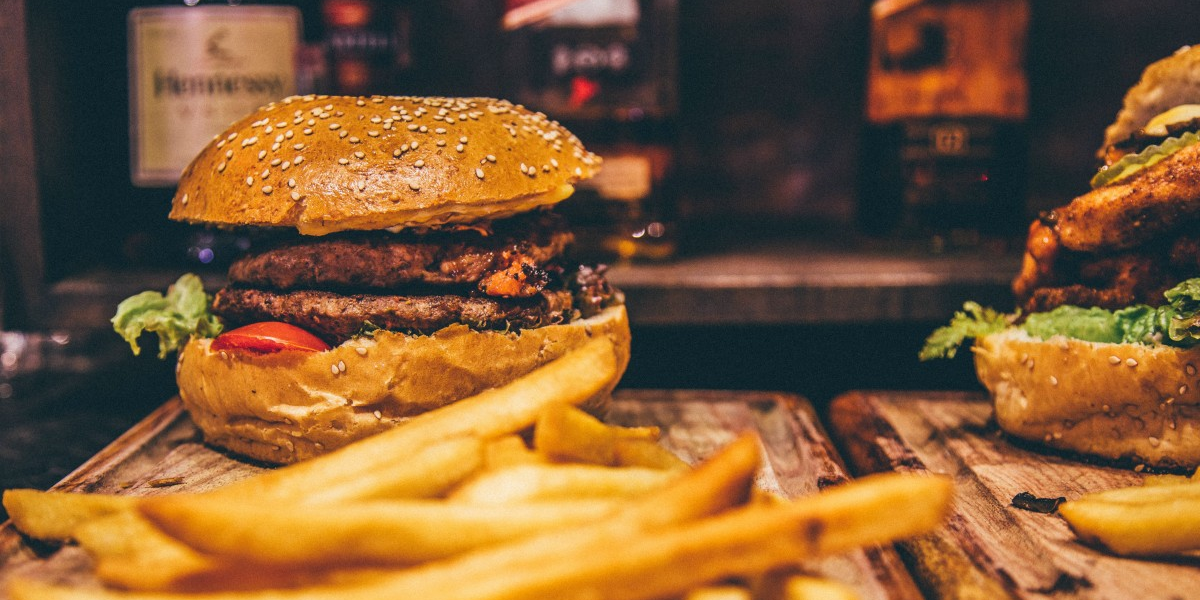 Fast food may seem a convenient way to eat when you’re busy, but its negative effect on health and weight has been well-documented. Most people consume way more junk food than they’d like to admit. Figures show that an average American spends $1200 on junk food each year. Hamburgers, French fries, and other fast-food meals may be delicious, but risks outweigh the nice taste. The latest study discovered that junk food makes your immune system more aggressive. Keep reading to find out more about this interesting finding.

Junk food and the immune system

A team of German scientists led by Prof. Dr. Eicke Latz at the Institute for Innate Immunity of the University of Bonn discovered that fast food intake boosts inflammation in the body. Over time, this inflammation can change genes in the immune system and contribute to the development of diabetes and cardiovascular disease.

For the purpose of the study, scientists placed mice for a month on a Western diet. The Western diet is high in fat, low in fiber, and high in sugar. This eating pattern is popular in developed countries, particularly the United States, and is considered one of the major causes of increasing rates of overweight and obesity.

Scientists elaborated that fast food contributed to an unexpected increase in the amount of some immune cells, including monocytes and granulocytes. In other words, junk food causes the body to recruit a huge and powerful army of cells in a short timeframe. This led to inflammation. Interestingly, when researchers fed mice cereal for four weeks, the inflammation decreased.

The immune system has a "memory."

Previous studies discovered that our immune system has a form of memory, Dr. Latz explained. When the infection goes away, the immunity still remains in an alarm state. Why? It is cautious in order to respond to a new attack much faster than it did before. Scientists define this phenomenon as innate immune training.

The German research team found that immune cells have a sort of a fast-food sensor. These sensors in immune cells are called inflammasomes, which act as crucial intracellular signaling complexes that identify infectious agents and other harmful compounds. Then, they release inflammatory messengers. The inflammasome that recognizes fast food is called NLRP3, but it’s not clear how it works exactly.

Due to junk food, the immune system becomes more aggressive and accelerates the development of type 2 diabetes and vascular diseases such as arteriosclerosis.

These findings only confirm that unhealthy nutrition has catastrophic consequences for our health and wellbeing.

Fast food in the US

Scientists from Germany found that high consumption of fast food, a common practice in the US, makes the immune system more aggressive. This happens because immune cells have a sort of a memory and inflammasomes or sensors that activate when they identify a threat. An inflammasome NLRP3 considers junk food as a major enemy, releases inflammatory messengers, and boosts inflammation. In the long run, this can contribute to diabetes and other health conditions.