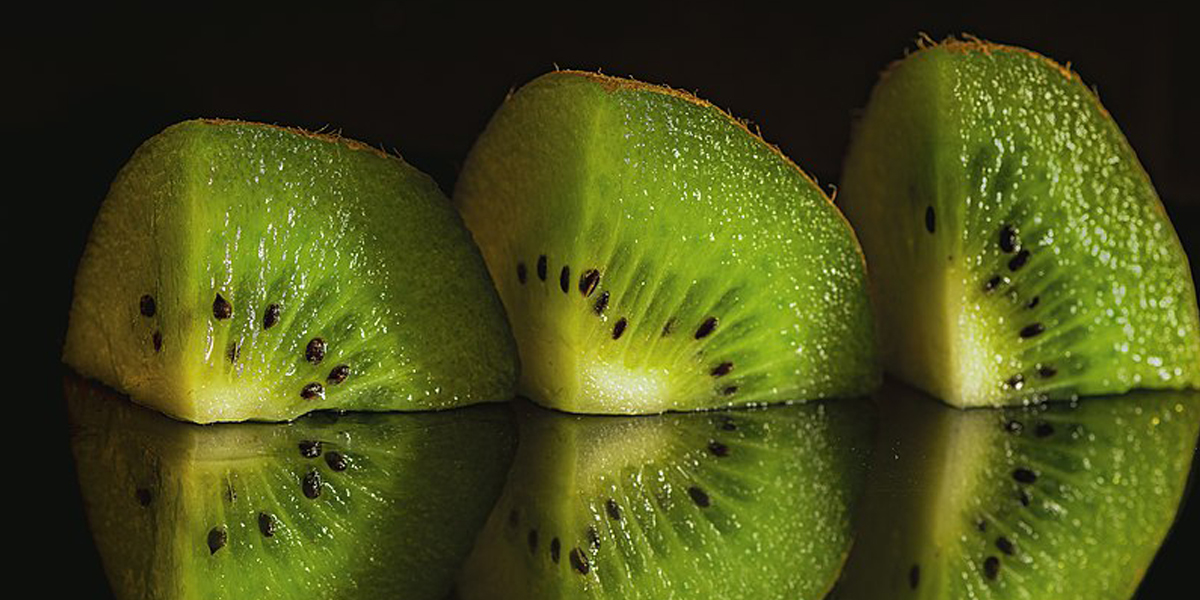 Nonalcoholic fatty liver disease is a term that refers to conditions that affect people who drink little to no alcohol. In many cases, excessive alcohol intake leads to liver diseases, and it led to a misconception that one can’t develop one such condition if not drinking alcohol. The primary characteristic of this disease is an excessive amount of fat stored in liver cells.

Complications of nonalcoholic fatty liver disease are numerous, including liver failure, liver cancer, swelling of the veins which can rupture and bleed. The latest study showed that consumption of kiwi could prevent your risk of developing this disease. Not only that, a mother’s diet during pregnancy plays a huge role in the risk of getting this condition.

Dr. Karen Jonscher and a team of researchers at the University of Colorado Anschutz Medical Campus in Aurora carried out a study which discovered that children who are exposed to Western diet while in the womb tend to experience accelerated fibrogenesis in the liver.

For the purpose of the study, Jonscher and her team used mice that were fed either high-fat, Western-style diet, or they were in a control group. All mice were female and pregnant. Then, scientists monitored the health of mice and their offspring.

Results of the study were published in the journal Hepatology Communications, and they showed that mice born to mothers fed high-fat diet weighed 56% more than their counterparts born by mice from the control group. Mice whose mothers adhered to Western diet also exhibited alterations in gut bacteria. These changes were associated with nonalcoholic steatohepatitis (NASH), a form of the nonalcoholic fatty liver disease.

That said, when mice received pyrroloquinoline quinone (PQQ) alongside the high-fat diet, the NASH-related gut changes in offspring were reduced. Also, they gained less weight than the offspring of mice that were on the high-fat diet without PQQ.

Researchers concluded that PQQ plays a role in the prevention of nonalcoholic fatty liver disease.

The compound is found in kiwifruit, celery, parsley, green tea, green peppers, and papaya. Human breast milk is yet another source of this potent compound. It’s also important to mention that PQQ acts as an antioxidant which neutralizes free radicals and oxidative damage they would cause.

The above-mentioned study only confirms that nutrition during pregnancy is vital not only for the mother’s health and weight management but for the baby’s health too. Instead of a high-fat diet, it’s recommended to opt for a well-balanced alternative with plenty of fruits and vegetables.

Although PQQ is available as a supplement, Jonscher advises pregnant women not to go on and purchase them before they consult their doctor.

Other benefits of PQQ

A group of scientists from Colorado discovered that the mother’s weight and diet during pregnancy have a major influence on a baby’s weight and the likelihood of developing liver disease later on. They also discovered that intake of PQQ (found mainly in kiwifruit, green tea, parsley, etc.) during pregnancy reverses gut changes in offspring and prevents the development of the nonalcoholic fatty liver disease.